"Writing is giving your mind another body"

Biography
Connie Palmen (Aldegonda Petronella Huberta Maria Palmen) is a Dutch author. She was born on November 25, 1955 in Sint Odiliënberg. She studied Literature and Philosophy at The University of Amsterdam.
Palmen debuted with the novel De wetten (1991). Her first novel was translated in 24 countries. De wetten was published in the UK and in the USA as The Laws(1993). The Laws was voted the 1992 European Novel of the Year and was shortlisted for the 1996 International IMPAC Dublin Literary Award. Her second novel was De vriendschap (1995), published in the UK and the USA as The Friendship (2000), won several prizes, among them the illustrious AKO Prize for Literature. In 1999 Palmen wrote the novella De erfenis (The Heritage), released in a print of 750.000 copies as the gift in the so-called Dutch Week of the Book. Palmen had a relationship with the well-known journalist, radiomaster and televisionhost Ischa

Meijer in the years preceding his sudden death in 1995. She wrote the moving autobiografical novel I.M about the love for this enfant terrible. It was released in 1998 with a first print of 100.000 copies and became a great success both in The Netherlands as in Germany. With the novels Geheel de Uwe (All Yours 2002), and Lucifer (2007) she explored the effect of gossip and biographical storytelling on the lives of people.From 1998 on she lived with D66 politician Hans van Mierlo, and the couple married on 11 November 2009. Hans van Mierlo died on 11 March 2010. In her Logboek van een onbarmhartig jaar (Journal of a Merciless Year, 2011) she ruthlessly analysed the mourning about the lost of a beloved one. 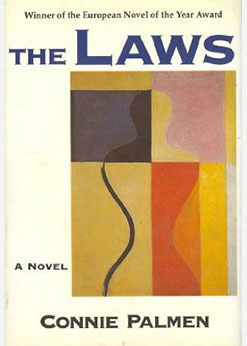 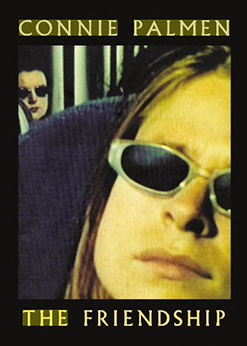 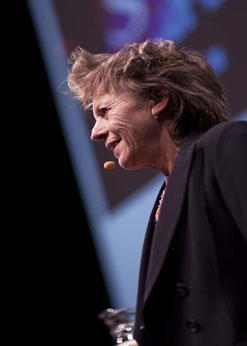